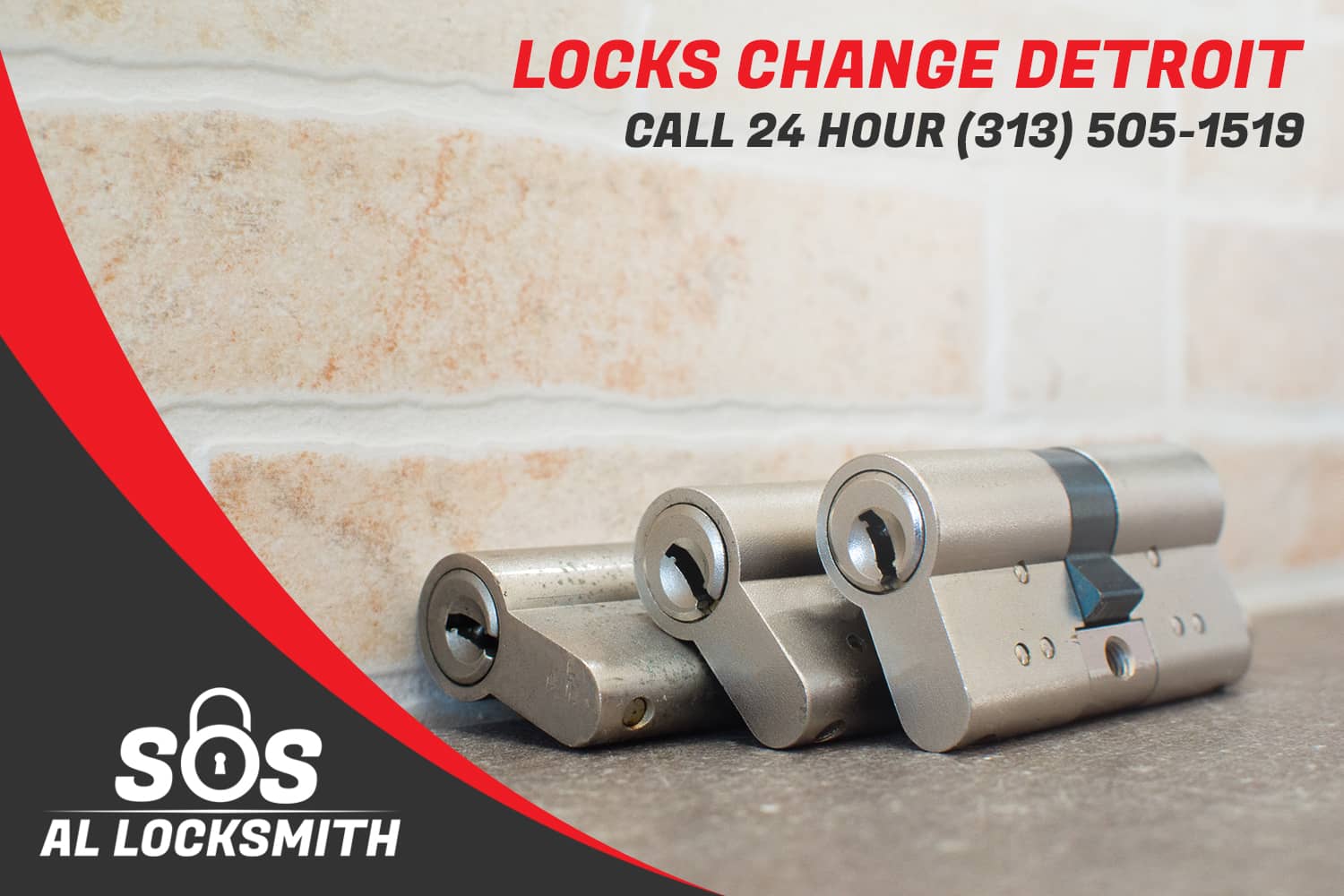 Changing locks can be a tricky decision to make, especially when you can’t wrap your head around many reasons why you should do so. Spending your money on this often comes with the same doubt associated with overhauling your HVAC.

Nevertheless, here are some instances were calling in a professional residential locksmith to get the changes done is worth it.

Did You Just Move In?

Whether you just bought a new home or moved into a fresh apartment, changing the locks is a no-brainer. Except you want the previous tenants and his or her friends, families, invaders and pizza delivery guy to have access to your home, changing the entire thing is absolutely necessary.

It doesn’t matter if you have been assured of having the one and only set of keys for the new house. To feel a lot safer, you will want to make sure you do not leave things to the slightest chance. Also upgrading the security system makes it harder for burglars to enter, assuming no one wants to admit the previous tenants were frequent theft customers.

Irrespective of whether the break-in was a fair attempt or widely successful mission, it is common sense to change all the locks. Why do we say change even when it is a fair attempt? If an invader tries entering and doesn’t succeed, there’s little stopping him from brushing up on his skills and coming back for another go. Changing to more sophisticated locks catches them by surprise.

Once the security of your home has been tested, it is wise to strengthen it again as quickly as possible by calling a local locksmith. Chances are that your home was targeted at random. But there could not be a better time to take added precautions, in case the intruders decide to come back hard.

Your Keys Get Lost, Weirdly

If you know you mistakenly dropped your key in the sink, flushed it down a toilet or got it thrown into a river, you might have nothing to worry about. But if your keys get lost in a way you cannot explain or remember, it is best you change your home’s locks.

You never know; those keys could have dropped down an alley or in an upmarket where someone who knows where you live could pick it up. To avoid stories and the had-I-known types, hire a professional locksmith to get the old system out and replace it with a new, perhaps more techish one.

Worn, Faulty or Difficult to Use

This misfortune of a break-in may never come your way; we hope it doesn’t. But locks, like almost everything else in life, do not last forever. Depending on the type and the duration of your stay on the property, they will eventually get worn out and become less effective, which makes it easier to pick, override or break.

Even the most secure locks get old after some time. Generally, locks become more stubborn to use with age. If you discover that it takes longer before you can lock your home or that you have to summon a burst of energy, it would be a good idea to book an appointment with a locksmith so things don’t become worse.

If you haven’t changed locks in a very long time, say for years, it might be best to look into an upgrade.